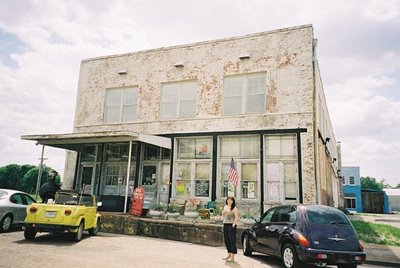 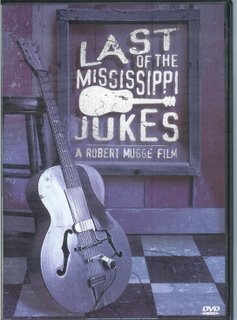 When I recently posted on Juke Joints, I forgot to mention Robert Mugge's film "Last Juke Joint" which is filmed on location in Mississippi and feature performances at the Ground Zero Club. The Ground Zero is owned by the actor Morgan Freeman and he attempted to capture the mood of the old original juke joints which were synonmous with blues in the South but were also the places were soul music grew up in the South.

The title of the film is slightly misleading because though there has been a significant decline in clubs playing music in the South over the last decade t would be incorrect to surmise they had all gone. This is especially true in the backroads of the Delta where you can find plenty of live music. Checkout an excellent feature by Living Blues in 2004 on music in Mississippi, which inspired me to make a trip across the Delta searching out music and included a visit to Ground Zero and the historically important town of Clarksdale.

In saying the above, the film is essential for the performances captured particularily Bobby Rush and JT Watkins. It should be still availble form Amazon and was issued by Sanctuary.