Taj Mahal A Lot Of Love 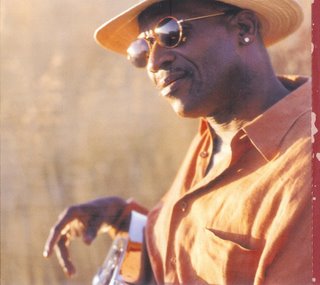 Taj Mahal is one of the most eclectic of performers who I first discovered via his one off 45 "A Lot of Love" for Columbia Records which was a massive dance floor favourite on the Northern Soul scene in 1977. The Columbia 45 was supposed to be a prelude to an album but the executives at Columbia were left mystified how to market talent such as Taj Mahal and canned the album! 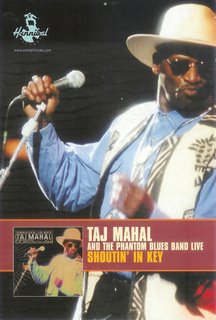 During the Columbia period, somehow he ended up on a film produced by the Rolling Stones called "Rock & Roll Circus" performing "A Lot Of Love". This song was actually released in the UK on CBS and this was the format which was played by DJ's at the Wigan Casino and led to the 45 becoming in demand. I have always taken an interest in his music since then and one of his songs "21st Century Gypsey Singin' Lover Man" from the "Senor Blues" CD happens to be in my top 10 songs of the 90's. Also check out one of his shows when he next tours in Europe because he is a mega talent. 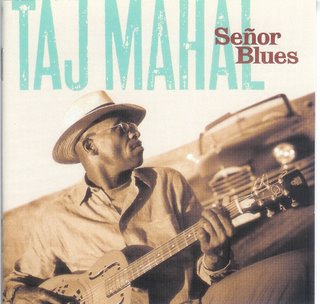 You can now capture the moment in '69 via You Tube: