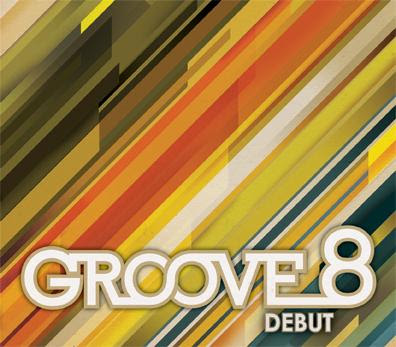 I recently recieved the message below telling me of Audioform becoming Groove 8:

We hope all is well over in your world. we just wanted to first thanks for always having our back bu sharing news on our band with your readers. it has helped drive traffic to our sites and brought us valuable new fans for our music. We have had to give up the name we have toured under for four years -AUDIOFORM. Seems someone owns the copyright and trademarks to the name. As our band has gotten bigger in stature they felt they did not want us to continue using it. It has worked out for us because we could not come up with a name for our new release/album. So here is the news about it all.

Audioform is now Groove 8. The new album which was recorded and produced by Alan Evans ( Play On Brother Studios), who is also the drummer for soul/funk/jazz outfit SOULIVE. It is entitled DEBUT. It has twelve tracks with the last being a radio ecit of THE DREAM which is the very first vocal track by the band. the first single is PROTOCOL. This single has received a lot of favorable reviews and praise as well as the new album. DEBUT is available now as a full download(details on groove8.com). It will be released on ITUNES on April 22, 2009. You can lsiten to the first single by simply visiting the new GROOVE 8 MYSPACE (myspace.com/groove8music)

Colin if you want a listen to the full album let us know. TThe myspace has three tracks that can be listened to. Thanks for any help. I have inlcuded some pics for you. 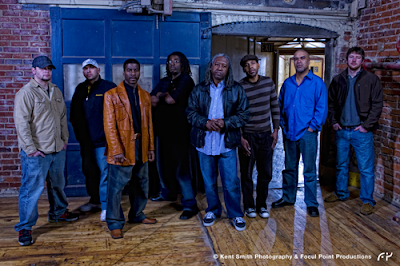