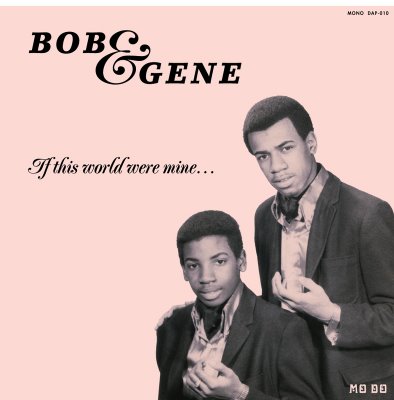 Daptone Records along with New York soul historian, David Griffiths, has released the future soul classic Bob & Gene "If This World Were Mine...". Available for the first time ever, February 20th, 2007

Pre-order your copy now from Daptone 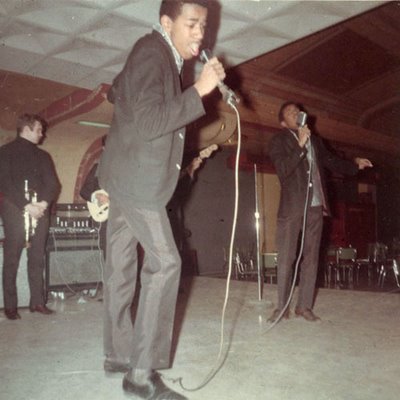 Bob & Gene in action back in the day

Checkout the guy's full story in the latest Wax Poetics 21