Cathy Rich The Beat Goes On


I recently heard the song The Beat Goes On being used for a beer advert in the UK. A quick trawl around YouTube produced the above video. I have posted Cathy Rich's studio cut below. The song appeared on her father's album Big Swing Face Pacific Jazz PJ-10117. 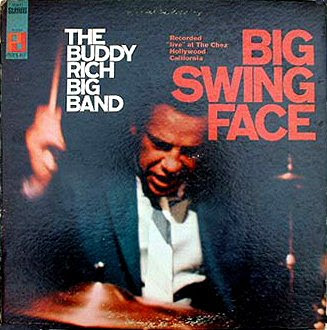 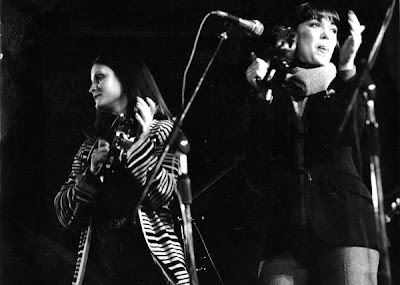 Cathy has a MySpace and works to keep her father's work alive: 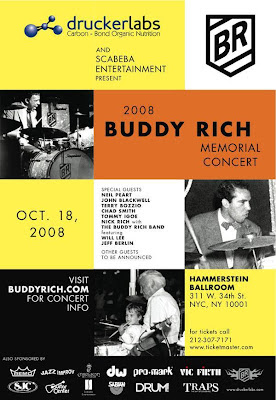 The original version of the song was by Sonny and Cher and you can compare the performances by watching the video below - I much prefer Cathy's!! The song has also beeen covered by the band All Seeing I - interesting mix and an ace video!