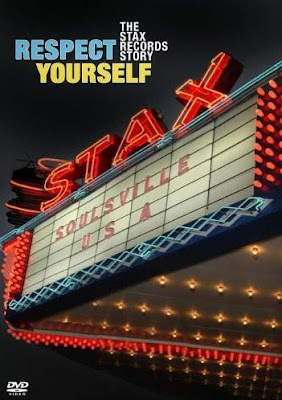 I've just learnt that 2 essential documentaries for Stax fans will be shown on UK TV as follows: 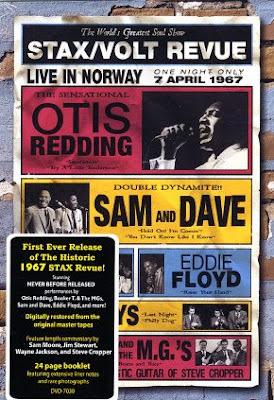 This documentary is the first-ever official release of this historic concert, restored from original master tapes, with 20 minutes of recently discovered performances lost in the vaults for 40 years. Performers include Booker T. & the MGs, The Mar-Keys, Arthur Conley, Eddie Floyd, Sam & Dave, and Otis Redding.

Please note that you can pick up both these films on DVD.