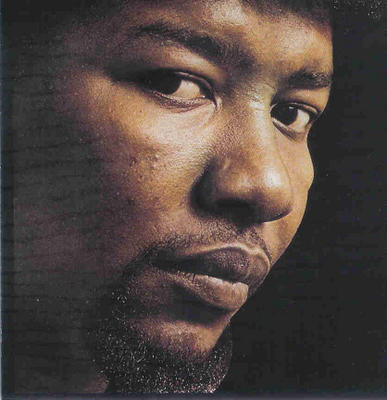 I never got the opportunity to see him perform or meet him. I missed him when he came to the UK in Spring 2003 for the Togetherness Weekender because of a death in my own family. This was ironic because I had been asked to produce the notes on Willie for the Weekender programme.

Below is what I wrote about the man at the time:

This man’s talents span over 40 years in the music business during which time he has sang, composed and produced some classic soul music.

Willie is one of the unsung heroes of soul and inspires comparison to Marvin Gaye, Ronald Isley, and Curtis Mayfield though he has never had their recognition.

He is best known on the Northern scene for his classic 60’s songs Love Runs Out and The Duck for Dunhill and more recently as part of the Phonetics with Just A Boy’s Dream. During this time, he also wrote and produced songs for the 5th Dimension, The Ballads, Marvellos, Al Wilson, Patrice Holloway, The Fidels, Major IV, Jay Lewis, Calvin Arnold and others. At this stage, his solo career was limited to several 45’s for the Soul City, Modern and Maverick labels.

In the late 60’s, he joined RCA and showcased his talents on 2 classic albums Soul Portrait (1969) and Seasons For Love (1970). His RCA legacy included another 3 rare soul favourites Lucky To Be Loved, Love Games and Let’s Try It Over.

In 1970, Motown producer Hal Davis asked Willie to help finish off a song he desperately needed completed for the Jackson 5, I'll Be There. Willie delivered the song in a day and it became one of the Jackson’s biggest early hits. Motown gave him a contract, which led to his most prolific period of song writing and producing for The Jackson’s. Marvin Gaye, GC Cameron, Smokey Robinson, Sisters Love etc.

He briefly relocated to the Whitfield label for 2 albums In Tune (1979) and Midnight Dancer (1980). He returned to Motown where releasing 2 solo albums In and Out (1983) and Making A Game Of Love (1985) in addition to a soundtrack album for the 1985 movie The Last Dragon.

He recorded 2 CD’s in the nineties, 1994's From the Heart and 1996's The Mack Is Back, before returning last year with his latest CD Sexalicious.

We will be treated on the Saturday night to first ever performance of his 60’s songs. But before that we will hear a 70’s set on the Friday night. He will perform those classic Motown songs such as I’m Gonna Give You Respect recorded by both GC Cameron and Marvin Gaye and by coincidence his version from the 70’s has just been discovered in the vaults. There will be an additional treat on the Sunday afternoon of a playback of his latest set Sexalicious.

Willie once sang “Ain’t Nothing Like Togetherness” (Fully Exposed 1973) and we can all endorse that sentiment!!