Last week, I received the sad news that Bobby McNutt had died on the 7th November. 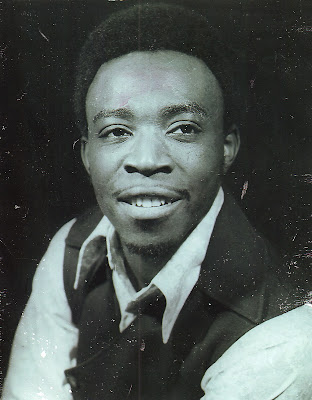 One of his relatives as been in touch and has kindly written a few words about Bobby with some photos of Bobby back in the day:

Bobby was a well-renowned vocalist and entertainer from the Metro-East area having appeared on 'The St. Louis Hop', 'The American Band Stand', and at numerous Blues festivals in Missouri and Indiana. He sang with 'The Oliver Sain Revue', Eugene Neal, Benny Sharp and The Sharpies. Bobby also sang with Bobby McClure and Shirley Brown as well as Albert King and the 'Ike and Tina Turner Revue'.

My father in law was born September 4, 1942 in Portageville, Missouri. He lived and worked mainly in the St. Louis and Chicago area. Later in his life he moved to Memphis, where he died after prolonged illness on November 7, 2009.

He was buried in his hometown St. Louis, Illinois last weekend. Together with my wife's family I spent four days there. It was cool to notice how the eyes of every elderly local we run into, lit up when the name Bobby McNutt was mentioned. He really seemed to be somewhat of a local hero.

It is a shame that Bobby didn't record more sides. These are the ones I know:

Plus he recorded several tracks for Charles Wilson's Wilson label issued in the late 90s. 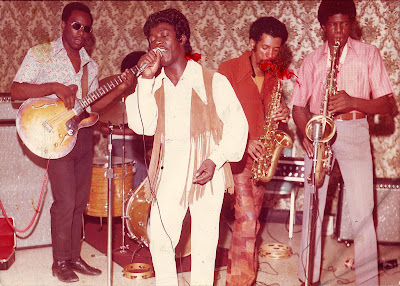