Falcons In Time For The Blues Big Wheel 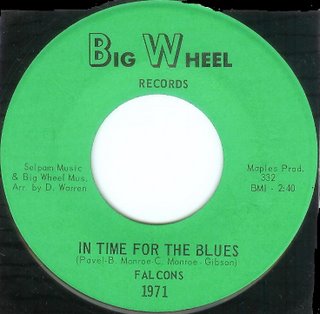 As ever I am beavering away with research on many subjects including Sonny Munro who used to sing with a version of the Falcons in the late 60's. The research was mainly prompted by discussion of Sonny Munro's solo work on the Southern Soul list before Christmas. Hopefully, I will post it up at a later date.

A version of the Falcons, including Sonny Munro, did come over to the UK last year for the Northampton Weekender which I was unable to attend.

While carrying out the research, I delved into my Falcons 45s and re-discovered the gem I have posted up above. 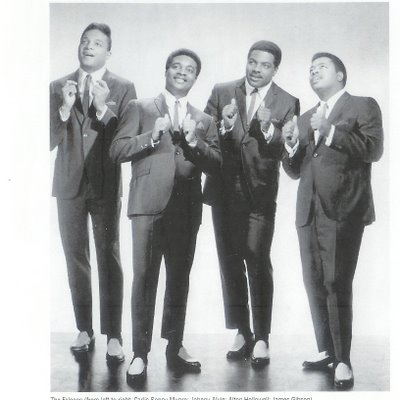 Posted by Keeping Soul Alive at 8:30 AM