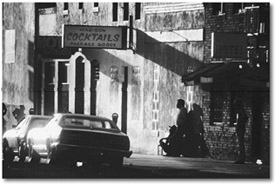 
I've always had a thing for songs with social messages and soul music seems more littered with examples than other genres of music for some unknown reason.

Prince George's opus came at a time when other examples of social message songs were being played on the Northern Soul scene such as Lou Edwards's "Talkin' About Poor Folks", Lee Mitchell's "The Economy" and Kenni Smith's "Lord, What Is Happening To My People".

Social message songs is a thread I am currently working on for a longer post. These kinds of songs are as interesting as the Vietnam message songs which have been documented and collected in compilations such as "Soldier's Sad Story" and "Does Anybody Know I'm Here?" from Ace/Kent. In fact Kent have just issued a complimentary CD to the 2 Vietnam ones called "A Change Is Gonna Come" featuring songs covering everything from emancipation to segregation.

Two books worth investigating on the subject of black consciousness and soul music in the USA are these: 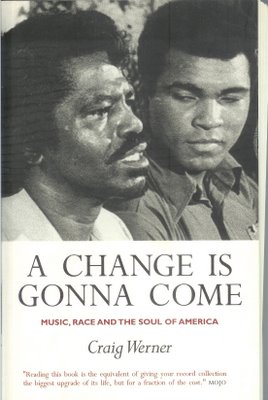 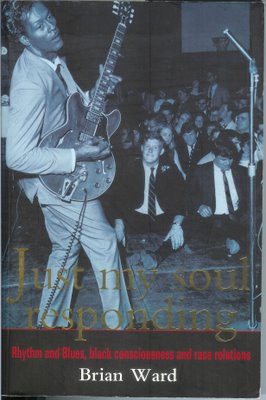 More on this thread in forthcoming posts when I post up some other examples.

Back to Prince George's " Wrong Crowd", I suppose I was running with the "wrong crowd" myself when I was listening to this sound all that time ago!! The first time I recall hearing it was in the summer of '76 at an all-dayer at the Nottingham Palais. It just hit a chord with me because it was an anthem for a scene which had it's dangers.

My only regret is that I never had an original copy and had to make do with the bootleg. You can hear this track and other sides recorded in Virginia on Volume 2 of Ol' Virginia Soul. I had hoped that there would be some bacground information on Prince George in the sleeve notes. The notes only state that it is rumoured that he may have succumbed to the "wrong crowd"!