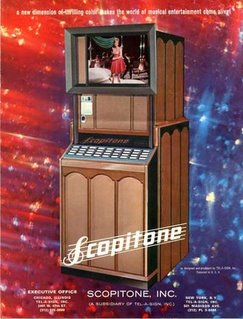 Scopitone films are the 1960s ancestors of today's music videos. They were distributed on colour 16mm film with a magnetic soundtrack, and were made to be shown on a Scopitone film jukebox. The first Scopitones were made in France around 1960, and the Scopitone craze spread throughout Europe (particularly in West Germany and England) before crossing the Atlantic to the United States in mid-1964. By the end of the 1960s, they were gone.

Check out Scopitones.com and Scopitone blog for more infromation and video clips. 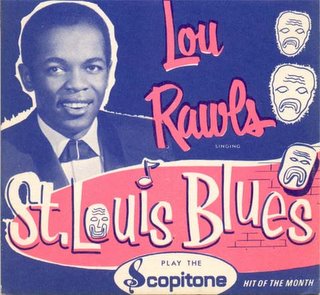 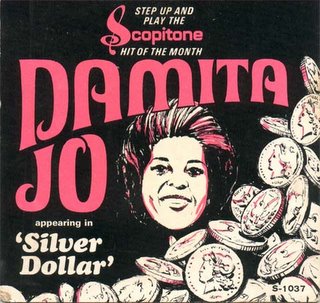 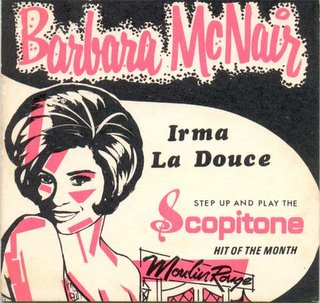 Bedazzled have released some Scopitone clips and you can find one below posted to You Tube of the Exciters singing Tell Him.

Posted by Keeping Soul Alive at 11:08 AM