Lee Fields Do You Love Me Truth & Soul 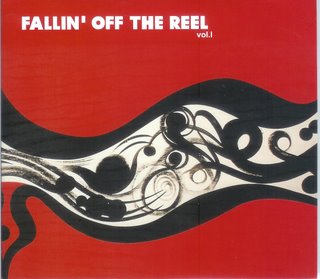 When Soul Fire Records officially retired in 2004, Soul Fire house musicians Leon Michels and Jeff Silverman, started their own label, Truth & Soul, which has now become a label and production house based out of Brooklyn, NY that specializes in creating deep funk and soul music. They have released a slew of 45 and 12 releases by bands such as El Michels Affair, Bama & The Family, Lee Fields & the Expressions, Timothy McNealy, Asiko, Bronx River Parkway, and many more.

Finally, those who missed out on the limited edition pressings of these 7" singles, can hear the unique sound Truth & Soul has become synonymous with on a CD collection from the label called "Fallin' Off The Reel". Featuring cuts from El Michels Affair, Lee Fields & The Expressions, Bronx River Parkway, & more...

The killer track for me is Lee Fields & The Expressions on "Do You Love Me" featured above and one of the outstanding sides of the 21st Century so far! 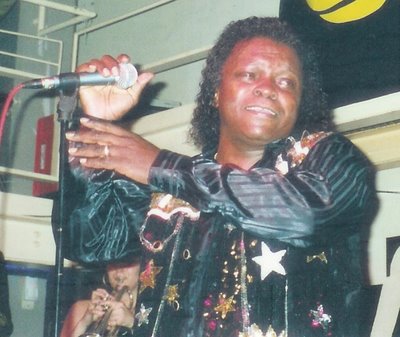 I was fortunate enough to catch Lee Field when he came over to the UK with the Soul Providers in 2000. He tore the set up and was then embarking on his new career as the purveyor of a whole new generation of funk emerging across the world led by labels such as Desco and Daptone. That movement continues to grow and Truth & Soul are at the forefront. Check out their 2 CD Collection "Soul Fire: The Majestic Collection" which feature many tracks from the now defunct label. 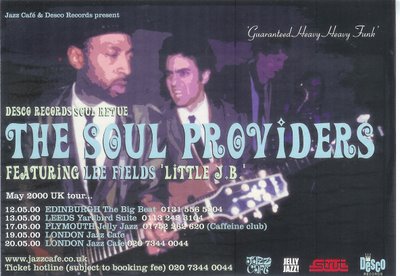