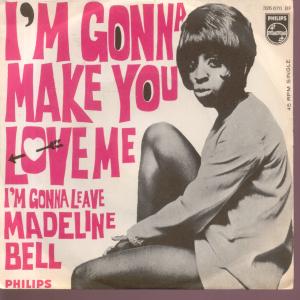 I have been spending a bit of time this week trawling through the soul content of Youtube and one performance I really enjoyed watching was Madeline Bell singing "Picture Me Gone". I always loved this poppy soul number especially by Evie Sands on Cameo Parway but Madeline's version is very good.

I had never seen the footage before of Madeline singing the song and it was taken from a UK 60's show called "Beat City". The video was interesting for the style of the camera work and editing because by the late 60's TV was experimenting with different approaches to filming singers performing and the film shown is a precursor to the pop video of today. 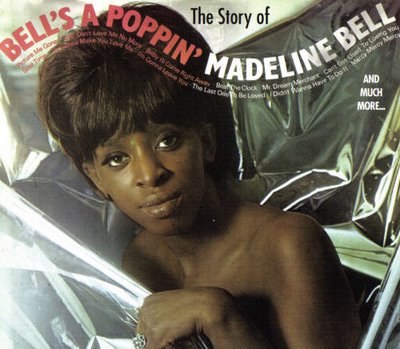 Madeline is well know for her work with Blue Mink and studio back ups but she has also done some fine work herself which is worth exploring.