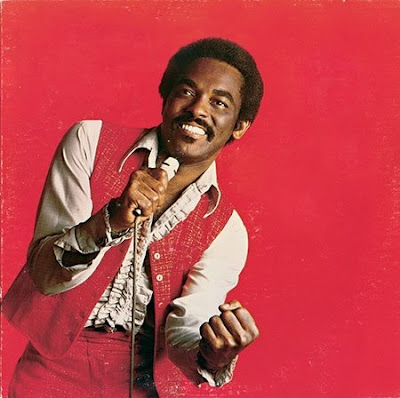 The toothy man playing the sandbag ashtray—that, Chuck Jackson might conceivably have predicted. But the kettle drum? No. The monster-movie background vocals? Hardly. The tuba? No; no one expects a tuba.

It’s 1962. Chuck Jackson—a tall, slim, regally handsome young man in a crisp, optic-white shirt and dark suit—climbs into a car outside his apartment on 58th Street and tells his driver to take him to 54th, between Eighth and Broadway. He’s on his way to a session at Bell Sound Studios, a few blocks from the Brill Building: the Camelot-era pinnacle of the pop-music world.