The Soul Of Spanish Harlem 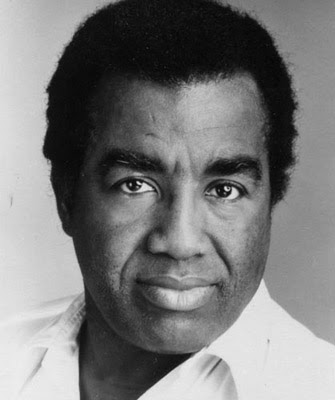 Tony Middleton
Another mouth watering CD from the Ace/Kent peeps out on BGP in the New Year:

The mid-to-late 60s produced an explosion of Latin soul, emanating a few blocks east of Harlem's Apollo Theater in East or Spanish Harlem. This compilation features the sweet harmony sounds of artists from the area - including Joe Bataan, Ralphi Pagan, the Lebron Brothers and a host of unknowns who recorded for labels such as Fania, Cotique and Speed. It also includes rare 45s by Parrish and 125th StreetCandy Store.

It gathers up some of the rarest and most sought after recordings of the era, including three-figure singles by Frankie Nieves, Tony Middleton and Harvey Averne which are collected by dancers, as well as Olivieri and Ralphi and the Latin Lovers which are sought-after by vocal group fans. Other tracks come from very rare and hard-to-find LPs such as 'El Solitario' by King Nando and 'Blackout' by Monguito Santamaria. We include two previously unreleased tracks - one by Ray Jay and the Eastsiders which will have the soul boys baying for more and one by the Nitty Sextette, a Latin super-group that included Tito Puente and Jimmy Sabater.

The booklet features a wealth of rare or previously unseen memorabilia and photographs from the labels and artists. The sleeve notes are built on a series of in-depth interviews with several of the key players. They tell the story of a unique and very brief period in the history of Latin music in America. A story with the sweetest of soundtracks.