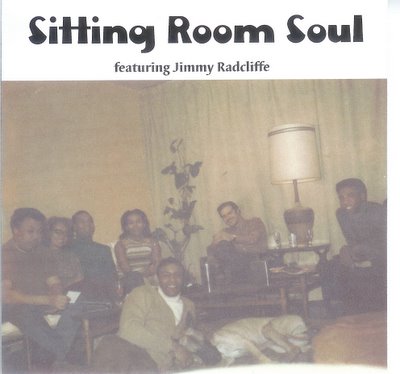 This is a set of what I can only presume were backing tracks for Jimmy's vocals which are either missing or were never laid down.

I would think from the stlye that the first 2 tracks were recorded in late 68 because they sound very influenced by the American/Fame sound.

Again, I wonder whether Eric's Gale, Turnpike To Coney Island ( would have loved to hear a vocal to this one) and Eric's Kugel may have been for a film alongside One Night In Harlem?

All the songs were written by Jimmy except Roger and Hammerstein's Climb Every Mountain.
Posted by Keeping Soul Alive at 6:19 PM