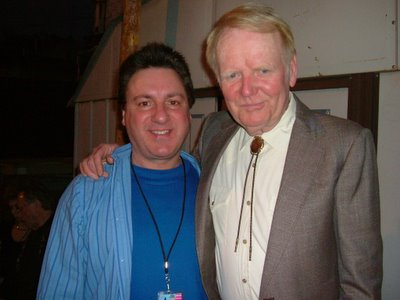 Nick Sands informs me that Matt Lucas has finally got back to the US after a long world-wide tour. Nick and I saw him at last year's Ponderosa Stomp in New Orleans were he performed to rapturous applause.

You can listen to what Matt thought of his visit to the Stomp at John Rhys-Eddin's Blues Power site. There is also further archived interviews with Matt on John's site.

My favourite recording of Matt's is his Baby A Go Go on Karen.
Posted by Keeping Soul Alive at 4:46 PM