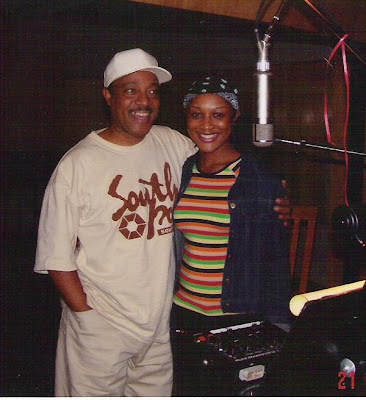 Mick O'Donnell tipped me to a new project involving Jimmy Levine called Mo-Philly. Here's the press release:
The Mo-Philly Group is an entertainment group thataims to delve into all aspects of the industry.Founded by music veterans Jimmy Levine and Raymond Earl who have a star-studded pedigree in the music/entertainment industry. Sharing CEO duties, Levine will handle the managerial responsibilities and Earl will oversee the creative endeavors.
"Hit Records Not At Any Cost" could serve as the new start up's motto, as the two principals endeavor to create contemporary music in a grand tradition that's reflective of their decades of experience and craftsmanship. Their timing couldn't be better, as the public, in response to the brashness and crassness of recent times, seems to be collectively saying to 'tone it down' and give us some integrity.
The company's first project is singer Shantel whose completed debut album is "Arise Time To Shine",which is scheduled for release during the first quarter of 2008. Also on the release docket is: Instant Funk, part of Gamble & Huff's MFSB best known for their millionseller "I Got My Mind Made Up", the funk is on again! Their first funk fest of the new millennium will be dropped in the 2nd quarter of 2008. The name Switch conjures up sweet memories of their certified gold slow jam, "There'll Never Be" as well as "I Call Your Name". Much more of the same can be heard on their new album which is slated for a 2nd quarter 2008 release. Negotiations are also on going with El Debarge to join MO-PHILLY in time for a 2nd quarter release of new style of music. The 3rd quarter will offer the debut release of West Palm Beach FL group Mistaken Identity whose sound is in the mode of The O'Jays. Also negotiations are underway to bring Chaka Khan and Phil Perry into the fold. 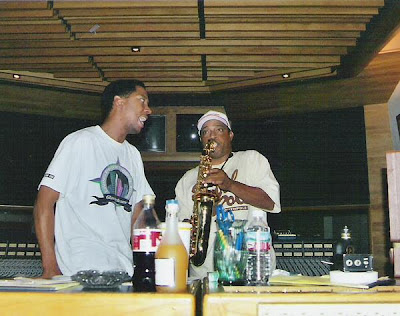 Songwriter/producer/multi-instrumentalist Jimmy Levine, whose resume lists classic Motown sessions andsongs in the label's Jobete Music catalog, currently has a CD on Thump/Universal, "Share My Love”, which went to#1 for 16 weeks on the R&B charts in Europe,#1 on the Sweet Rhythms chart and became popularin Asia. The CD lists such luminaries as Ray ParkerJr., Wah Wah Watson, Phil Perry, Michael White, Howard Hewett, Everette Harp, Maysa Leak, Lori Perry, Kenda Hathaway, Donald Hayes Niki Harris and Phillip Ingram. Highly regarded magazine, Blues and Soul awarded the “Share My Love” with a Best Album award. The response to the album has been so overwhelmingly positive that a new CD, "Surprise Surprise” Keeping It Real! is being completed and continues Jimmy’s winning formula of combining old school and new school for a uniquely satisfying listening experience. 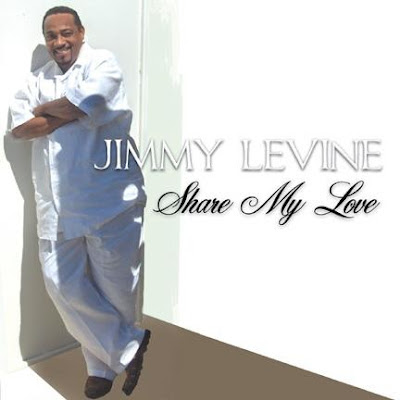 Starting out playing piano in church at age 4, the SanFrancisco native picked up the saxophone in his teens and began playing in various Bay Area bands. Jimmy's high-level professional music career began after auditioning for Marvin Gaye when the legend made a concert stop at the Oakland Coliseum. After he began performing in Mr. Gaye's band (playing behind him upto the time of his untimely death), he was signed as a staff songwriter to Jobete and worked with Rick James,Teena Marie and other Motown artists. Relocating to Chicago, Jimmy collaborated with producer Carl Davis (The Dells, Gene Chandler), arranger Rich Tufo and Jesse Boyce for Gold Coast Records, an offshoot of Curtis Mayfield's Curtom Records (Spunk's "Tighten It Up", TTF, Linda Clifford, Ava Cherry), songwriter Lowrell Simon on "I Want You" for Barry White, the group Omni, Jerry Butler and projects for Curtis Mayfield's Curtom Records. 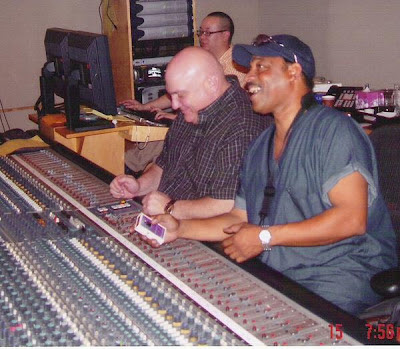 You can read an interview with Jimmy Levine on Soul Treasures.
Posted by Keeping Soul Alive at 10:04 PM