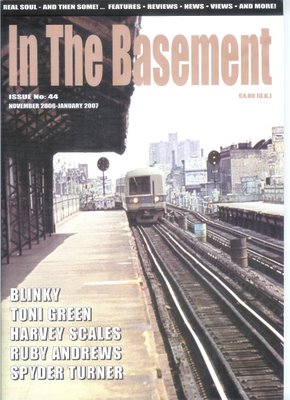 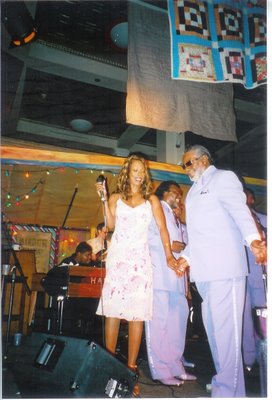 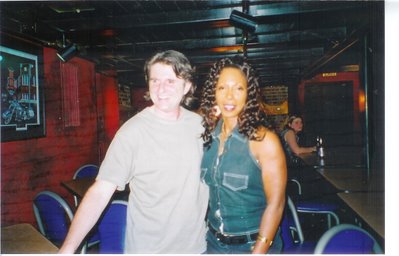 Just to let you know that I had overlooked mentioning that there was a new issue of In The Basement on the streets. As usual, you can get a copy from the editor Dave Cole via email .

This issue features one of my fave femme singers , the delectable Toni Green, who I have met several times in Memphis, and have been fortunate enough to have seen performing twice. The first time I met her was in 2003 was with my friends Jan Barker, Nick Sands and Ray Ellis in BB Kings on Beale Street where she dropped in to sing with her brother who was in Preston Shannon's band. We next met her at a concert where she sang a couple of numbers with the Bo Keys who were backing up her cousin John Gary Williams and a version of the Mad Lads.

I also videoed an interview with her in Memphis later the same year which was a fun experience!!

The issue also contains a full length interview with Spyder Turner, who I will be featuring in a future post besides other faves of mine Ruby Andrews and Harvey Scales.