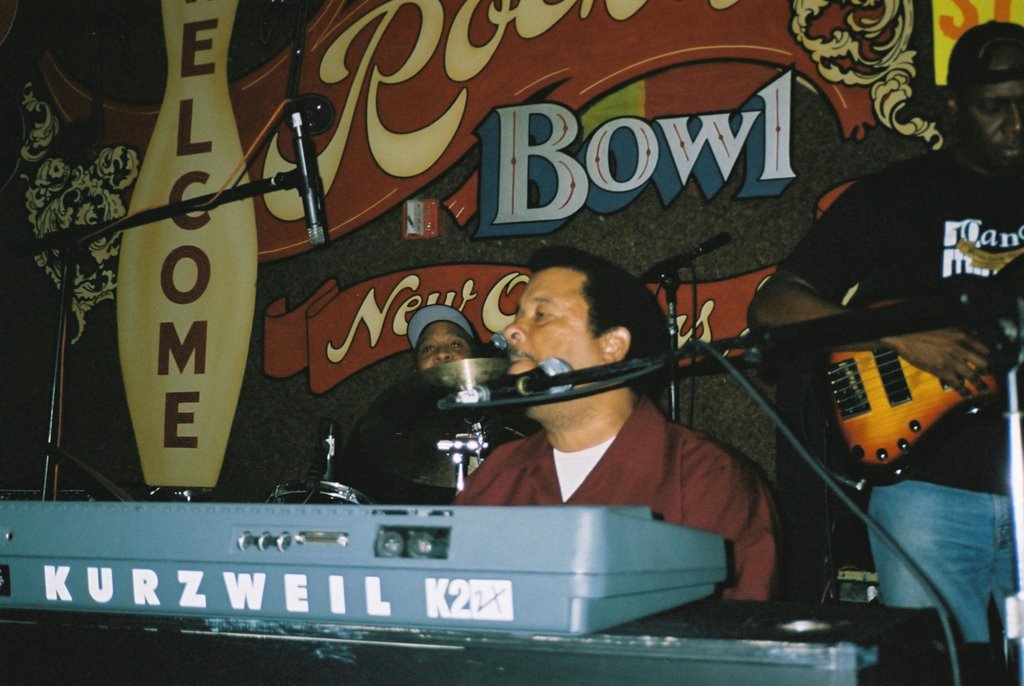 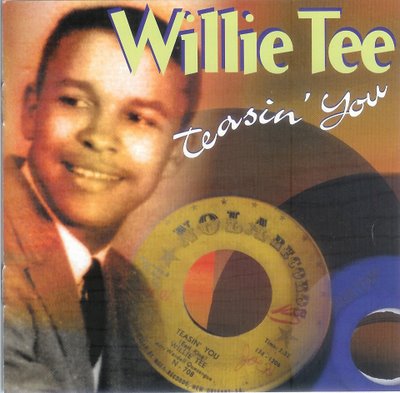 While I was in New Orleans in 2005, I went to the Louisiana Music Factory and while rummaging through their CDs found the above CD which though I knew I hadn't bothered checking the tracklisting! To my surprise there were both sides of a 45 on Bonatemps which I had never seen listed before. I bought the CD without listening and as I suspected discovered 2 gems when I put it on the car CD player!

I still need to find the vinyl which doesn't surprise me having not known of the Bonatemp 45's existence until 2005! Since then, I have taken every chance I have had to taut the tracks and I am now putting up here now that I have audio on the blog.

Don't forget, this CD is still available from Tuff City records and is a must with 20 classic Willie Tee tracks from the 60's and early 70's including his Atlantic, Hotline and some of his Gatur cuts.