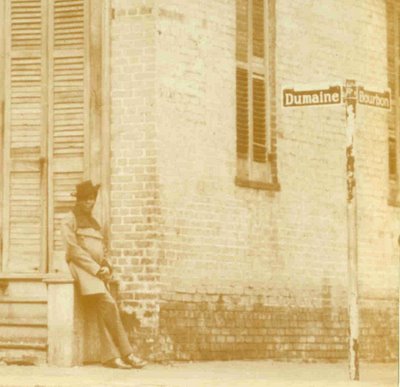 Check out a King Floyd obituary in Clarion Ledger.

I have been playing his records in memory of the man over the last couple of days.

Learning To Forget You

His only release on Dial from 1974 and one of his best 45's. A gorgeous understated sad song about getting over a love affair. The song slowly builds up the beat with some terrific instrumentation including horns and an eerie organ and synth before breaking into slow sequences as King Floyd mourns his loss and tries to convince himself that someone else will come along.

Taken from his 1st Cotillion album a self-penned mournful ballad with country influences and a fuller production than most early Malaco productions. He really lets rip at the end of this song which demonstrates he had real fire in his voice which he seldom let go!

I'm Gonna Fall In Love With You

A 1975 track from the Chimneyville album "Well Done". A light effortless song with reggae overtones which picks up and drops tempo as it moves a long and is so catchy.

If I Lie To You

Another track from the same album which let's him show off his unique, delicate, falsetto voice to great effect as he weaves over Jewel Bass's and Dorothy Moore's backing vocals - simple and beautiful.

This is where Malaco meets Curtis Mayfield with King Floyd on a social conscious themed song with the kinda of choppy rhythm laid down at the Curtom studios in Chicago. This would be well suited to a Blaxploitation film and is very effective.

I lovely slowie 45 from 1978 written by Frederick Knight with a rap in the middle from King Floyd saying that he is not a great dancer but a slow dance is more his style.