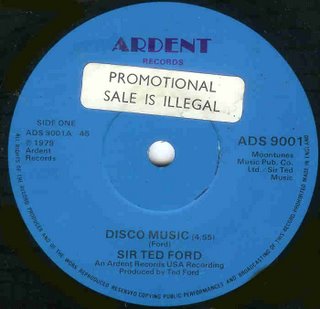 An old friend Paul Mooney contacted me after he dropped by In Dangerous Rhythm following my Ted Ford post.

Paul runs a successful copyright company Millbrand as well as working for Grapevine Records one of the leading UK reissue specialists.

Millbrand has the publishing on Ted's songs (at least his share of the songs) but last year they also accquired the other co-writer and publisher shares from the estate of Charles Spears. Millbrand also control the masters including the tracks on Budd and the Budd masters which were leased to SS7 via John Richbourg.

Paul told me that "Real Soul" and "I Can't Give You Up" were recorded at Fame Studios in late 1966 (along with other unissued masters) and the tracks which were issued on SS7 were recorded at American Sound in Memphis in '67. Ted also cut some tracks at Willie Mitchell's studio in Memphis but Paul has never heard them.
Posted by Keeping Soul Alive at 9:38 AM